A Journey to Soapstone Prairie

From Soft Gold Park we headed north, way north, toward Soapstone Prairie. I have always wanted to go there, and still do since it doesn’t actually open until March. But it sounds great because that is where they found a bunch of mammoths and stuff and I love old junk like that, it’s like antiquing without the pressure to buy. I’ve always been the type of person to get left behind, although really I’ve never been up there with everyone else in the first place. I think it’s because we’ve never had cable or something. I just don’t understand how people know about all this new stuff.

Like the Spice Girls, in fourth grade everyone loved the Spice Girls, they sang their songs, played them on the playground, watched Spice World the movie… so I was left of of everything because I have never heard of them. But how did they hear of them? I’m still perplexed. I decided that I would have a Spice Girls themed birthday party that year, then my friends would give me their CD’s or something and I’d figure it out. They did and it was great but honestly I still don’t know the Spice Girls intimately the way everyone else did, I just know the words, but when the only time you think about them is when one of their songs comes on while you’re grocery shopping that’s really all you need.

I love the classics, vintage curiosities, old stuff, dead stuff, lost stuff, hidden stuff, found stuff, strange stuff, the mismatched and misfits. It’s worth is no longer measured by it’s price tag or even its function, but rather what it has already imparted to someone else that led them to keep it even longer than they themselves lived. Our earth is the same way. In my region there are many different geologic features from completely different time in the earth’s vast history, you can find clam fossils just minutes from Devil’s Backbone though the backbone and the ocean existed thousands of years apart. There are infinite treasures to be discovered anywhere you go. Their value is not in their purpose because they haven’t done anything useful in centuries, but they are still there, preserved, perhaps just for the fun of it. So I suggest getting outside and having some of this fun. People advance and regress, empires rise and fall, yet the earth remains. It is the only thing we have that has any real lasting value. If only I could trade in those Spice Girls CD’s for a park pass or something.

So without any further ado, enjoy my photos of surpassing value.

So I didn’t bother to look up how exactly to get to Soapstone, neither did I know where it was, just that it is north, way north. Luckily for us I have an amazing sense of direction and an almost creepy ability to pull something out of nothing and find things that should otherwise be lost. Tell me “we live kind of on a hill” or “north” and I’ll drive right there with minimal meandering. This was a meandering shot. I love it, it is one of my favorites of the whole day. While some people view meandering as lost, I think it’s the only real way to find something.

I drove past this lake for the first time just the other week as I was going to pickup my half of a lamb and dozen duck eggs from grant family farm. This road is kind of magic.  It just felt completely serene. No one around, not even animals except for this weird carcass thing hanging all funny like over the barbed wire. You’d think you were the only thing left on earth if it wasn’t for the steady tick tick ticking a lonely oil rig to my left. 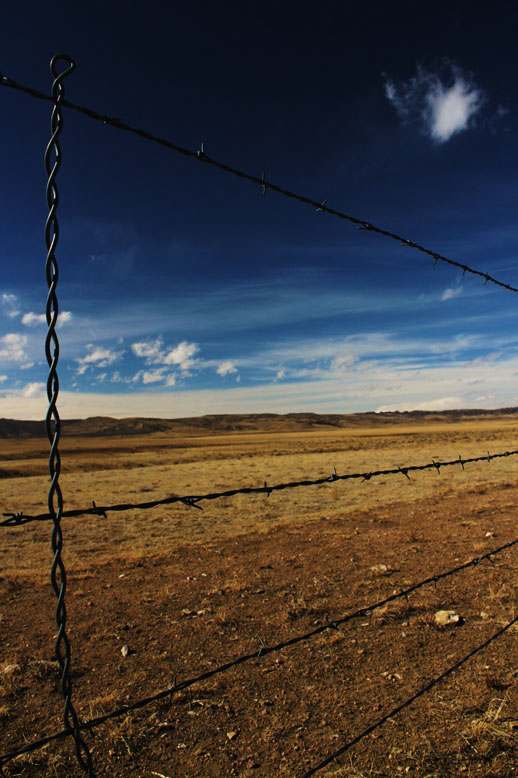 At the entrance. Note to self: bring a truck next time, or a helicopter. What a miserable road to deliver you to such a magnificent region. 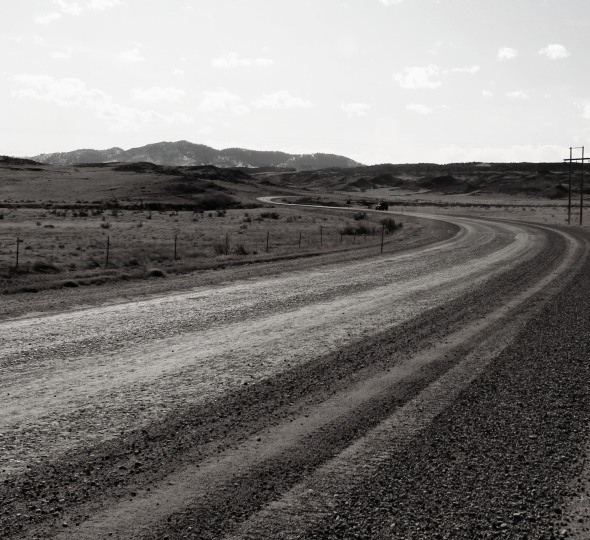 Whenever I drive these out of the way, forgotten roads the first phrase that comes to mind is “hurdling through the countryside…” and it makes me giggle.

This entry was posted on February 28, 2012 by Coco Chenot. It was filed under Uncategorized .